The Complete History of Asbestos 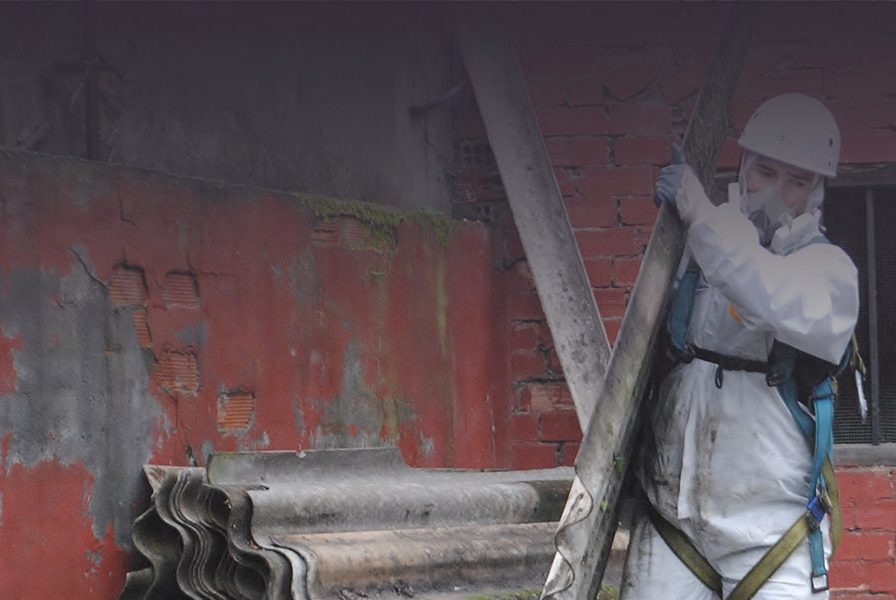 25 Sep The Complete History of Asbestos

Posted at 09:00h in Asbestos by Jo Wood 0 Comments

The Complete History of Asbestos – Asbestos used to be a popular building material, offering great insulative properties and an ability to protect against fire and corrosion. Widely used in both commercial and construction applications, it could be found in everything from textile products to car compounds.

We now know that asbestos is a carcinogen and exposure to it could be fatal. In fact, HSE estimates that up to 5000 deaths each year could be attributed to its various types. The History of Asbestos makes an interesting read.

Where does Asbestos Originate From

Occurring naturally across the globe, it is thought that the first uses of asbestos happened as early as 4000 BC. At this time, it was used as candle wicks as its fibrous material helped the flame to catch.

We first see evidence of asbestos being used to strengthen and improve materials about 4500 years ago, when people in East Finland used it to strengthen ceramic pots and utensils.

Greek sources began to mention asbestos around 400 BC, discussing its useful properties such as its chemical and fire resistance. However, even as early as this, the harmful effects of asbestos were observed as they mentioned negative effects on those exposed. 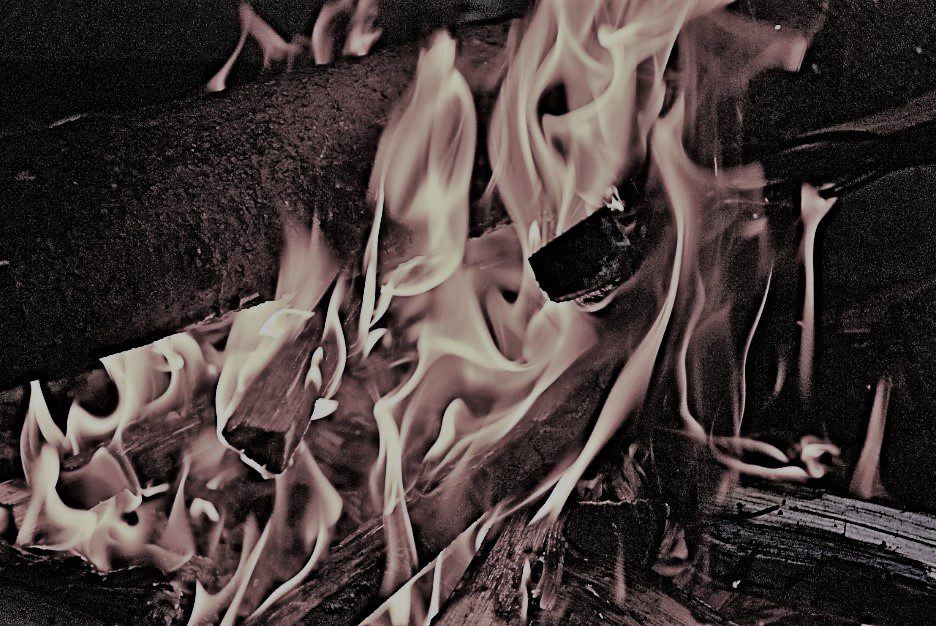 Although asbestos was known about and used for a long time, having looked into the history of asbestos we found that it wasn’t until the mid 1800s that it was produced on an industrial scale. Asbestos mining became a common practice and it was widely used in the railway, ship and construction industries. Its fire-retardant properties made it useful for boilers, steam pipes and building materials.

The large quantities that were available also meant it was very economical, leading asbestos to become an important resource for many countries. 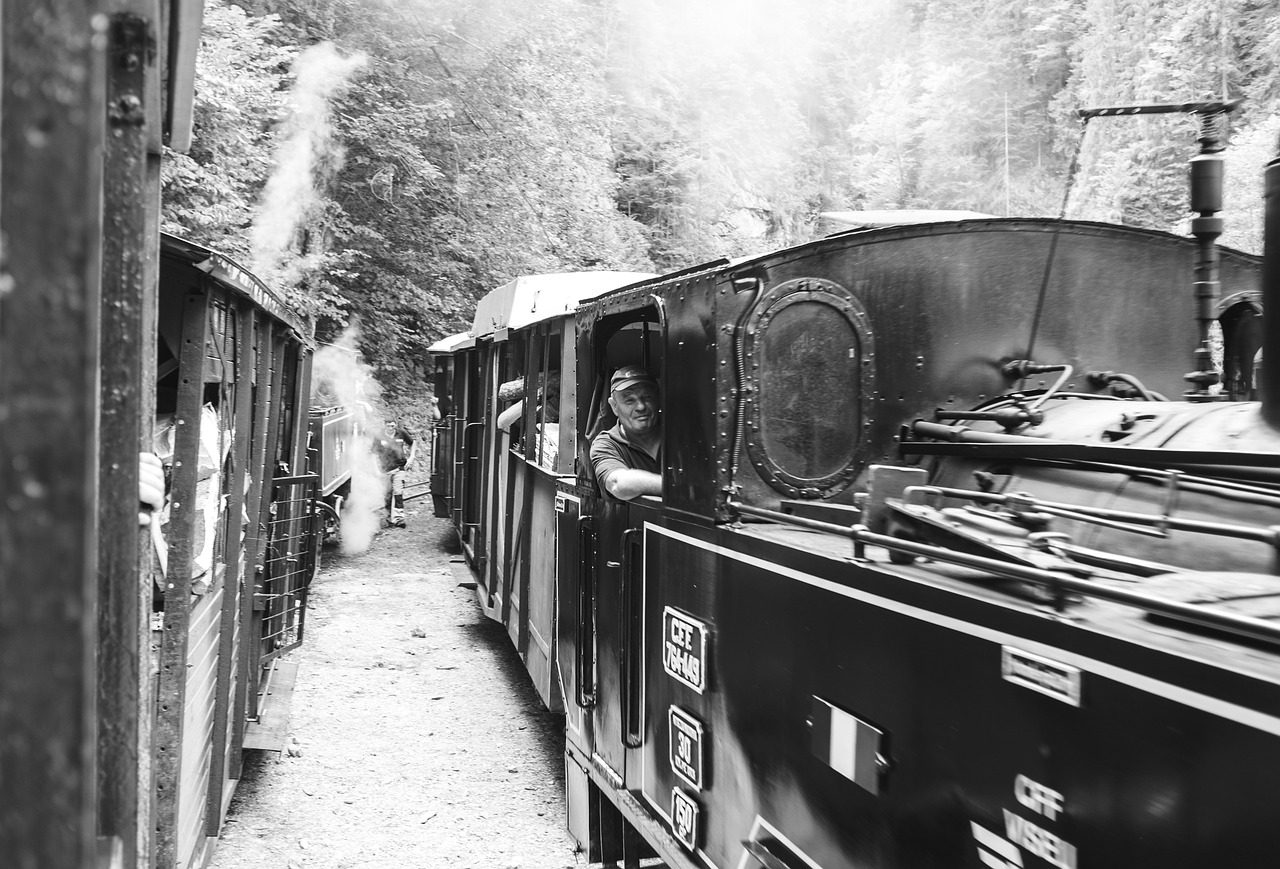 It wasn’t until the beginning of the 1900s that people began to realise and react to the negative effects of asbestos. In 1906, the first report of lung disease as a result of asbestos was brought to the attention of a UK government inquiry into compensation for industrial diseases. By 1930, a connection between asbestos and lung cancer had been established. In the 1960s, the relation between asbestos and its associated illnesses were fully understood.

Despite this, no real change was seen in the system for some time, with evidence suggesting that key players in the asbestos industry exploited their influence to keep the industry going. In fact, its popularity continued to rise and quantities of imported asbestos in the EU peaked during the 1970s.

As the health risks started to become publicised and more people became aware of the risks, governments began to prohibit its use. Australia stopped mining asbestos in 1984 and the UK began to ban some of its forms in 1985. By 1999, all types of asbestos were prohibited within the United Kingdom. 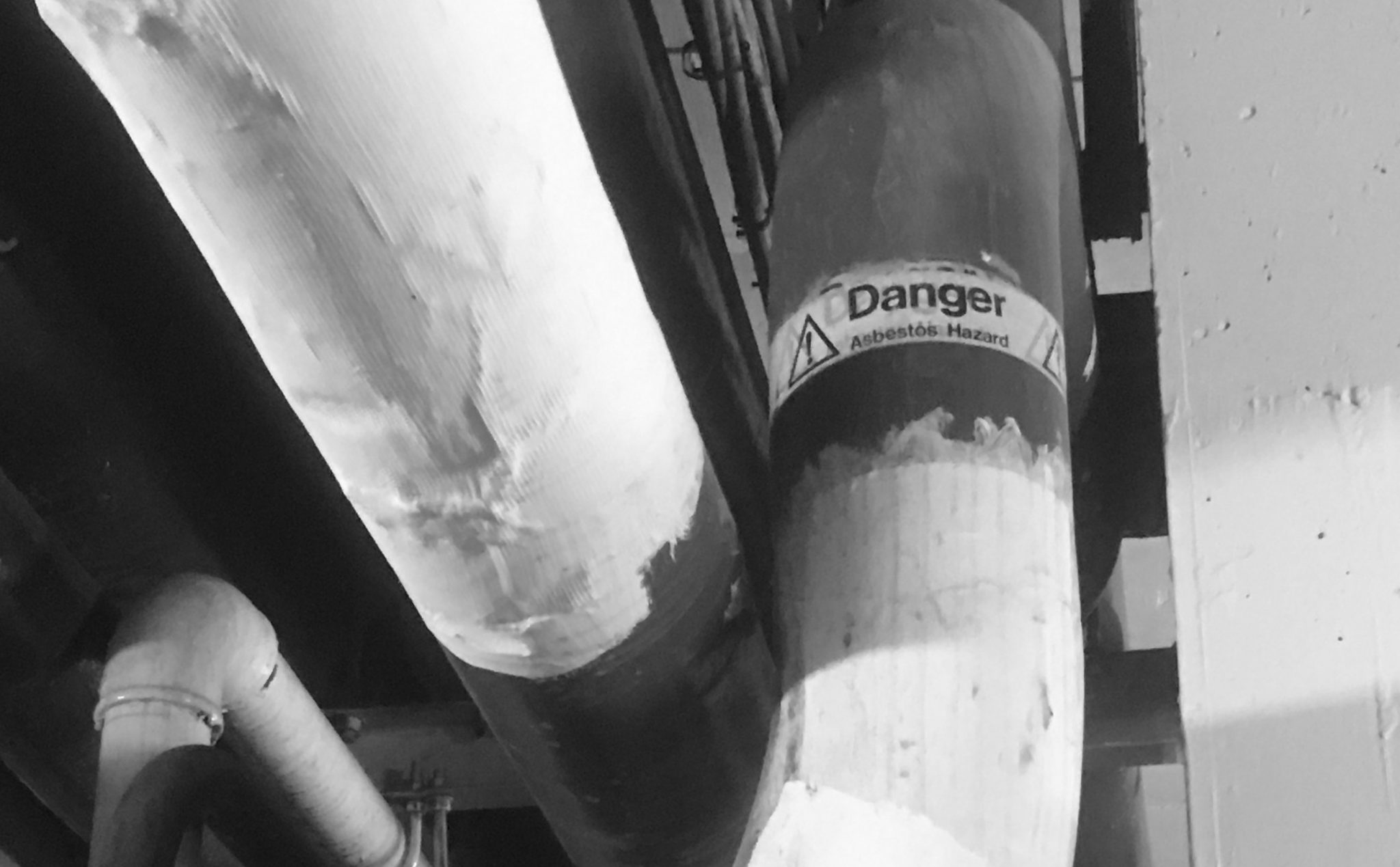 Asbestos in the Modern Day

Although asbestos is now prohibited in many of the countries in which it became popular, we are still having to control, manage and maintain asbestos-containing materials (ACMs). The vast majority of buildings pre-dating the year 2000 will contain asbestos in their walls, ceilings and insulation. It can also be found in roofing panels, sheet metals etc. and this can pose a health risk to workers and inhabitants, especially when it is damaged or disturbed. Learn more about identifying asbestos.

The after effects of asbestos are still showing themselves today, with lung cancer and diseases taking around 25 years to develop. Although it takes a long time to show itself, the consequences for those who face exposure can be fatal. In order to manage this, it is essential for those required to work in asbestos environments have received the adequate training. The level of training required is dependent on the responsibilities of the individual, ranging from asbestos awareness and management to non-licensed asbestos removal.

If you found our complete history of asbestos useful, why not bookmark our page for future articles and information.